Future File / Blog / I Have Always Been Prepared and This Time, I Wasn’t

I Have Always Been Prepared and This Time, I Wasn’t 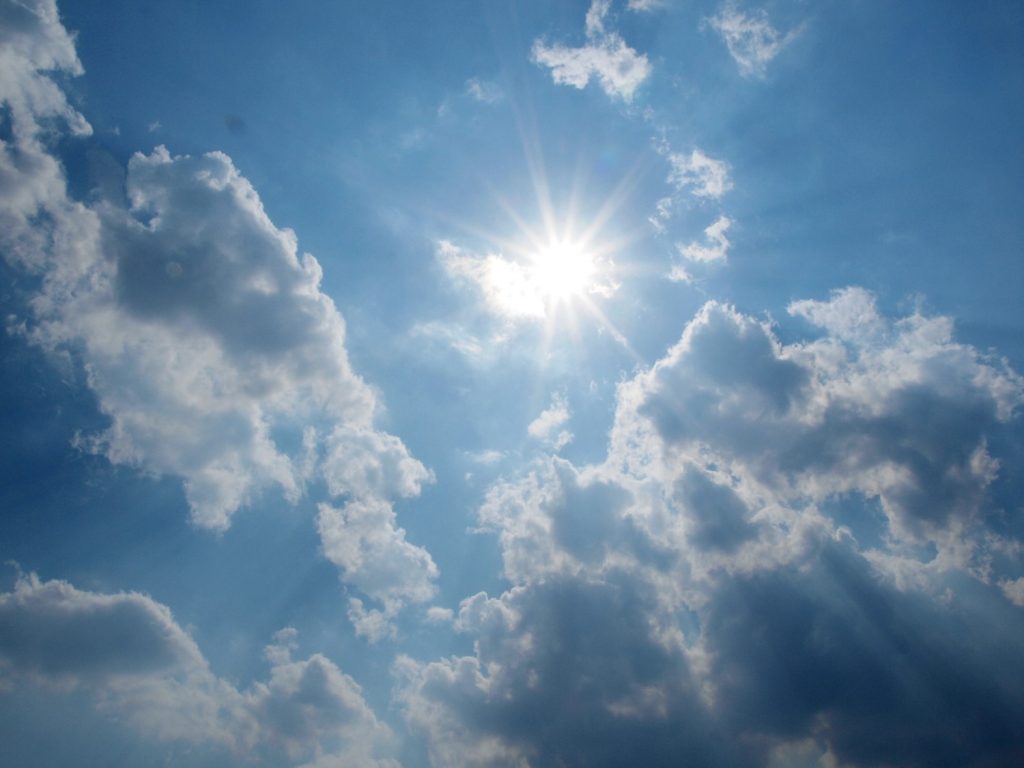 Ever since I was leader of my Boy Scout troop, I have always prided myself on exemplifying their motto: “Be Prepared”. In college and in my own company, I worked hard to be ready for whatever came next. I was not always successful, but at least I was satisfied that I was well prepared.

This was until my father died. I thought I was prepared for his death since he had suffered for the last few years with Parkinson’s and dementia disease. Over the course of my visits, his mind and body had deteriorated to the point where they could barely function. But, when the call came from his caretaker at 1:30 AM that night about a month ago, I was not prepared for what to do being 1,300 miles away.

My father had died at home in his sleep like he had hoped. But, when the paramedics came to help, that is where any plan fell apart. Over the next 24 hours, a million things raced through my mind. While my parents had trusts and wills, many of the practical details of dying had been left out. I felt that with all my sadness, it was hard to come up with any reasonable answers. But, I was forced to think about it since my mom was in no condition to make any decisions:

My dad never wanted to really talk about any of this because he thought that if he did, it would somehow hasten his demise. Quite honestly, I didn’t either since my thoughts would ultimately turn to how I would handle these same questions with my own children.

Like many people, I fear death. But, after going through this experience, I now believe we can actually take some of that fear out by using tools like Future File. I certainly wish to make the process easy for my children (and my spouse) and lessen this tremendous burden. In this way, I can help them get prepared.

Written By Barry Moltz of BarryMoltz.com