Changes Coming to Medigap in 2020 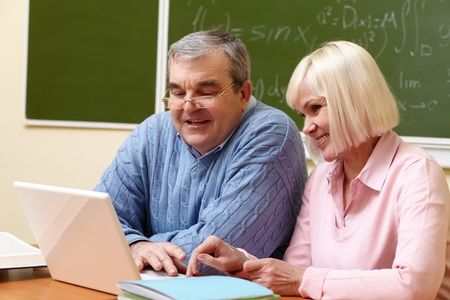 For decades, Medigap Plans C and F have been the most popular plans on the market. That’s because these two plans cover nearly all of the gaps in Medicare, leaving Medicare beneficiaries with very little out of pocket.

In 2020, though, these plans will be phased out for new enrollees. It’s all part of the 2015 MACRA (Medicare Access and CHIP Reauthorization Act) legislation which is helping to stabilize Medicare payments to doctors and reduce Medicare spending overall.

As part of this legislation, Medicare will no longer allow insurance companies to sell Medigap plans that cover the Part B deductible. The end result will be that everyone will have some out-of-pocket spending toward their Medicare cost-sharing each year.

The hope is that this will cause people to think twice before scheduling doctor appointments for a minor sniffle or a cough. If all Medicare beneficiaries have some spending during the year toward their own care, they might be more responsible about using that care.

People already on Plans C or F as of January 1, 2020, will be grandfathered. They can keep their current plan, and they can also still purchase that plan from other carriers. So, for example, if you have a Plan F Medigap policy and you get a notice about a rate increase, you can shop other carriers offering that same supplement plan for perhaps a lower rate.

This means you can still switch to other companies offering better rates. Standard underwriting will apply.

Learn more about how Plan G is a great alternative here.

There are some concerns that once Plan F stops being offered to new enrollees that rates will go up for existing policyholders. While this is possible, it will be somewhat offset by the fact that healthy individuals who can pass underwriting can still switch to other Plan F companies. Insurance companies will be interested in keeping rates low enough to attract those people.

It’s expected that many people in the next couple years will choose Plan G during their initial open enrollment period. This might be especially true for individuals with health conditions who might have trouble getting approved to change Medigap plans later on.

This may cause higher loss ratios on Plan G which would result in perhaps higher annual rate increases than we have been experiencing up until now on Plan G.

These plans generally have networks of providers from whom beneficiaries seek their care. Premiums are often lower than Medigap and many plans have a Part D drug plan built in. Some beneficiaries have avoided them in the past due to the higher back-end cost-sharing. However, now that Medigap plans will also all have some cost-sharing, we may see more people consider the Part C alternative.

If you are unsure which plans might be the right fit for you, speak with a Medicare insurance broker who can help you evaluate your options. 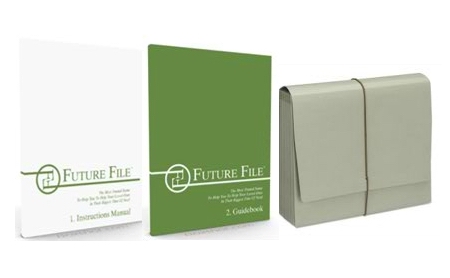